How Many Babies Are Born Using a Sperm Donor?

Fertility investigation and subsequent treatment can be a highly stressful and emotional process. It can also be incredibly isolating, at times feeling like you are the only person in the world going through this struggle to conceive. It’s sometimes helpful to remember that you are absolutely not alone on this journey. Every year, hundreds of thousands of people around the world encounter the same tests, the same treatments and the same trials on the path to having a healthy baby of their own.

In fact, some of the numbers may just surprise you. We took a closer look at the numbers of babies born every year using a sperm donor and the people giving and receiving this incredible gift. 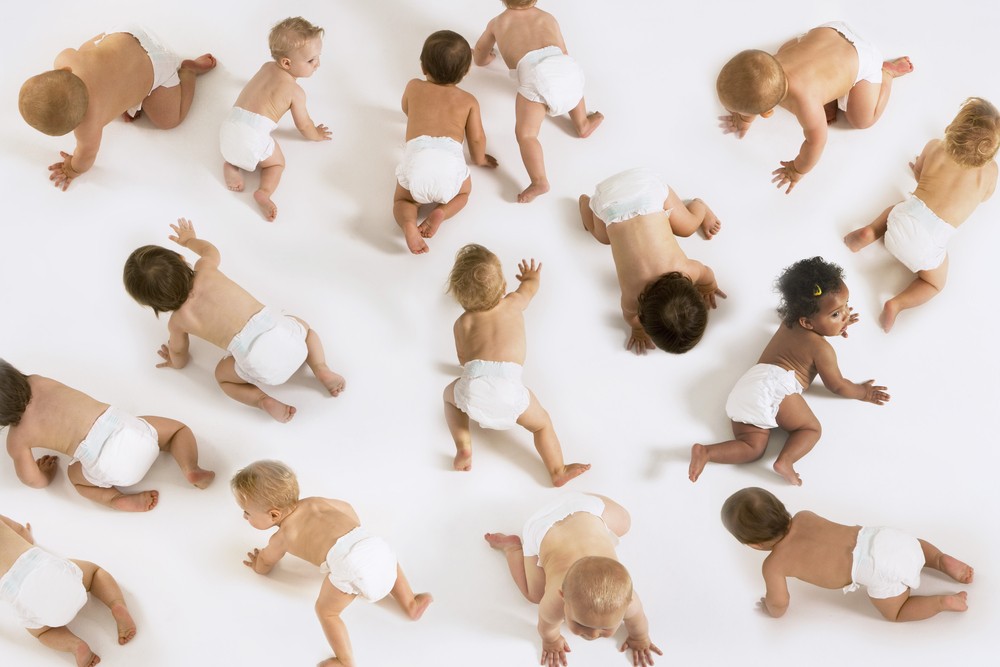 How Many Babies Are Being Born from Donor Sperm?

In the UK, it is estimated that around 13,500 fertility treatments per year use donated eggs or donor sperm.

The world’s biggest sperm bank holds 170 litres of sperm and is responsible for the birth of more than 30,000 babies across 70 countries.

There are around 667 ‘super’ donors in Britain whose sperm has led to the birth of 10 or more children.

Who is Donating Sperm?

In the UK, it is illegal to be paid for sperm donation (although expenses can be reimbursed up to £35.00). This means that the men donating sperm are largely doing so for altruistic reasons. Donors usually remain anonymous, although laws introduced in 2005 mean that people born from donor sperm can apply for information about their donor after their 18th birthday.

Gay and bisexual donors are more likely to have contact with any children born from their donated sperm than heterosexual donors.

Who is Using Donor Sperm?

People use donated sperm for a variety of reasons. From heterosexual couples with faulty or unviable sperm to same-sex couples and single women looking to conceive. Donated sperm is a hugely important resource for people with a wide range of barriers to fertility.

How Do I Find a Sperm Donor?

It is recommended that you seek a donor through a licensed UK fertility clinic. This reduces the risks of genetic or hereditary conditions being passed to a child as all sperm is processed and vetted. Sperm is also checked for infections such as HIV, syphilis, and hepatitis. There can, however, be long waiting lists for sperm from a donor via a clinic.

It is possible to use a donor that you have contacted privately, however it is still recommended that treatment is done via a clinic so that their sperm can be properly tested and prepared. Some websites and apps now offer to match potential donors and recipients; however, this arrangement carries the same risks attached to any private donor. There is also an option to source sperm from a clinic abroad who are able to offer a wider range of donor options. Some licensed UK clinics do offer import and export services and it is useful to discuss this option with your local clinic.

Is a Sperm Donor the Right Choice for Me?

Using a sperm donor is a highly personal choice that requires a lot of thought and consideration. Sperm donation can raise difficult emotional questions, but it can also be a necessary and highly rewarding path to conceiving a much-wanted child. You should consider discussing your choice with a family member, friend or counsellor before going ahead.