What is a Vasectomy and Why is it Performed?

A vasectomy cuts or blocks the tube that caries the sperm to the semen. This means that when a man ejaculates there is no sperm present in his semen and he cannot fertilise a woman’s egg in order to conceive.

Vasectomies are carried out mainly as a form of permanent birth control, although the procedure is also used on men who are suffering from conditions such as bladder stones or an enlarged prostate.

A vasectomy can be carried out using one of two procedures. 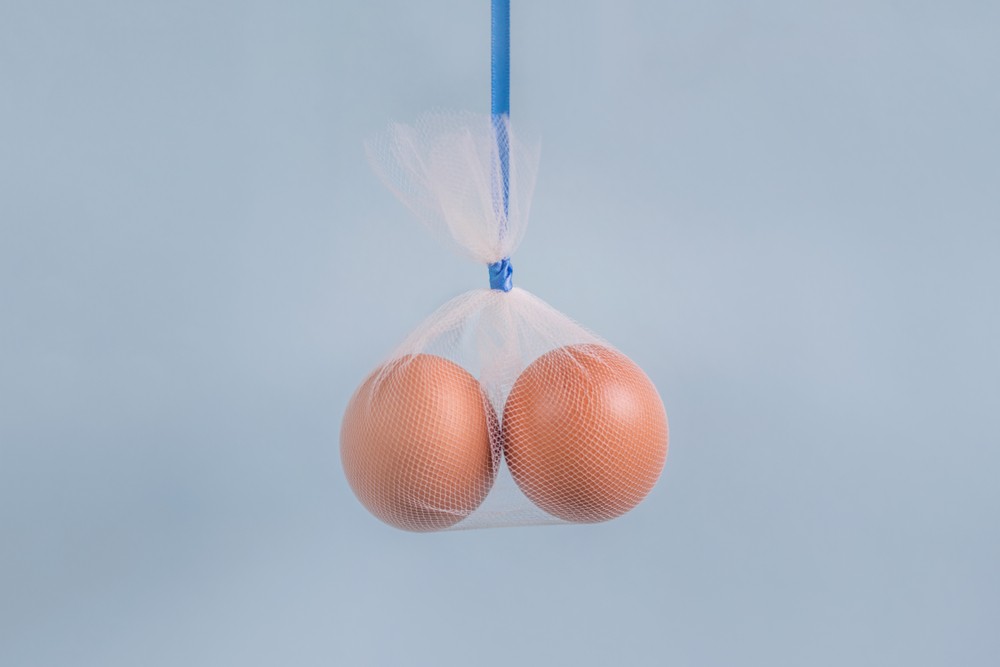 You will be given a local anaesthetic in your scrotum and then the doctor will make two small cuts on either side of the testicles. The doctor can then get to the tubes that carry the sperm, which are called the ‘vas deferens.’ The tubes are cut and then sealed by heat and you will be given stitches in the cuts that were made.

You will be given a local anaesthetic and then the doctor will feel for the tubes underneath the skin and clamp them to hold them in place. Then the doctor will make small puncture holes in the scrotum and by using forceps he will then locate the tubes and seal them with heat. Because the skin has not been cut, no stitches are required.

This procedure is said to be less painful than the traditional method, with less risk of complications like infection.

The procedure takes around half an hour and you will be able to go home soon afterwards. The doctor will advise you to rest for a couple of days and tell you not to lift any heavy objects. You should expect some bruising and swelling in the scrotum area.

Many men say that although they do feel better after a two day rest, it does take a few more days after that, to feel completely normal.

You should use an alternative method of contraception for six weeks after the operation. This is because sperm can stay in the tubes and it needs to be fully expelled before you can rely on the vasectomy completely. You will be normally asked to take a sperm sample to the hospital or clinic for testing after 12 weeks and then again a couple of weeks after that. As soon as your semen is sperm free, you will be given the all clear and you can stop using all forms of contraception.

A vasectomy won’t affect your sex life and you will still produce liquid when you ejaculate, the only difference is it won’t contain sperm. There is still sperm being produced, but it is reabsorbed by your body.

Vasectomy can be reversed, although a reversal does not work 100% of the time. A reversal is done by reconnecting the cut ends of the tube or by connecting the vas deferens to the epididymis.

Men who seek a vasectomy reversal are normally doing so because they have split with their partner and have re-married or living with a new partner.

The procedure is normally done under a local anaesthetic and normally takes between two and four hours. The success of the procedure usually depends on how long ago the vasectomy was carried out. It is better to reverse the process within ten years. However, within 3 years has a much better success rate.

The doctor will test your sperm for antibodies in your sperm after the procedure, if they are present, then it does mean that the reversal is unlikely to work.