Three Parent Babies – What Does It Mean?

Last month the House of Lords approved the IVF treatment that will help families have children without passing on mitochondrial disease. Women or men who have mitochondrial in their DNA can pass this on to any children through their mother and they have it because it is an inherited disease.

Children born with this debilitating disease suffer a wide range of illnesses including: 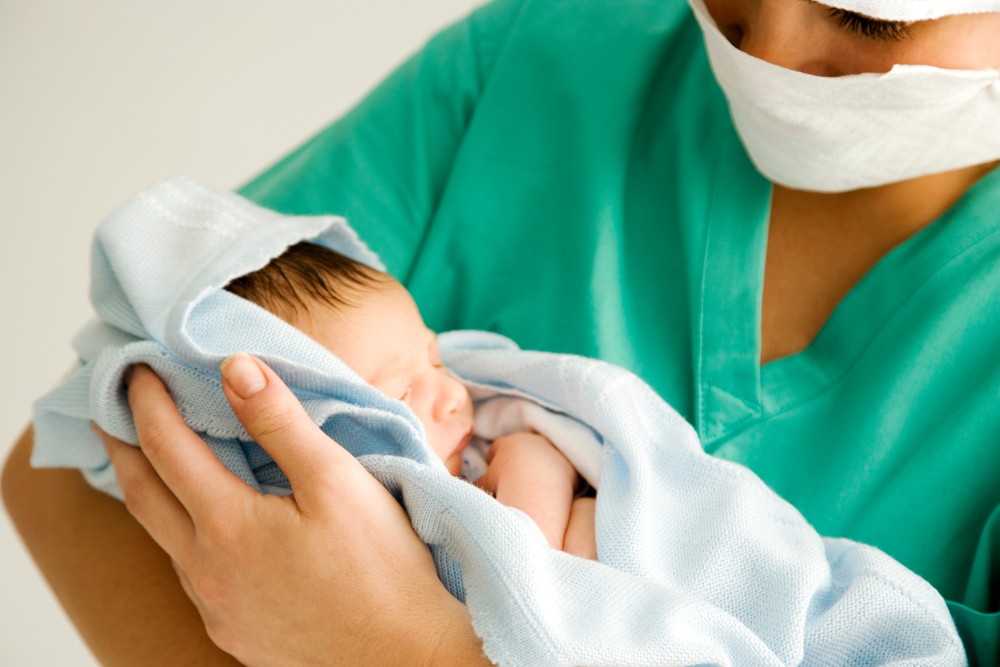 Mitochondria is in every cell in our body and it is used to give the energy our cells need to function. The Lily Foundation website has a useful short video which explains very clearly what Mitochondrial does in our bodies.

How is it passed on?

The disease will be passed on to every child a woman has if she carries the unhealthy mitochondria gene and has illness. There isn’t the same amount of mitochondrial DNA in every egg, so some children will be effected more than others.

If a couple both carry the gene, but don’t suffer from any illness, then the children that are born will have a 25% chance of getting the disease and a 50% chance of being a carrier for the disease.

If one person in a couple has a dominant gene, there is a 50% chance that any children the couple have will have the disease, or they will be born with normal genes.

Do many women carry the disease?

Families who suffer from this gene disorder have a very difficult decision to make, whether or not to have a family and some choose not to. According to a recent article in the Daily Telegraph there are over 2,500 women who could benefit from the procedure, which will become law in October.

The new procedure however, is controversial because it means that babies will be born with the DNA of three people and many professionals believe that it will lead to designer babies, the government has said that it will be strictly regulated and only couples who have the disease will be able to take advantage of the procedure.

Meanwhile governments around Europe have been vocal about the news; 49 MEP’s including Italy, are against the proposals. The Prime Minister of Slovakia has written to the European Commission saying the Great Britain has not complied with European law.

Many religious leaders also condemned the procedure, saying that it does not take the child’s perspective into consideration and that it could lead to physiological and physical damage (there is a risk that children will born infertile).

However in a separate Daily Mail article, Lord Carey, the former Archbishop of Canterbury says that not to continue with legislation would be cruel to the sufferers of mitochondrial disease, who want a family.