Ireland remains far behind the UK regarding assisted reproduction laws but a recent change in legislation has given more rights to LGBT parents. Artificial insemination and other fertility services are performed by private clinics. No sperm bank in Ireland is capacitated to collect sperm donations and private clinics import gametes mostly from Danish and UK sperm donors. Known sperm donation though is permitted if free. Surrogacy is tolerated, but only for married couples and individuals. Since 2015, marriage is legal in Ireland for same-sex couples, which affords them the right to joint adoption or guardianship of a child. 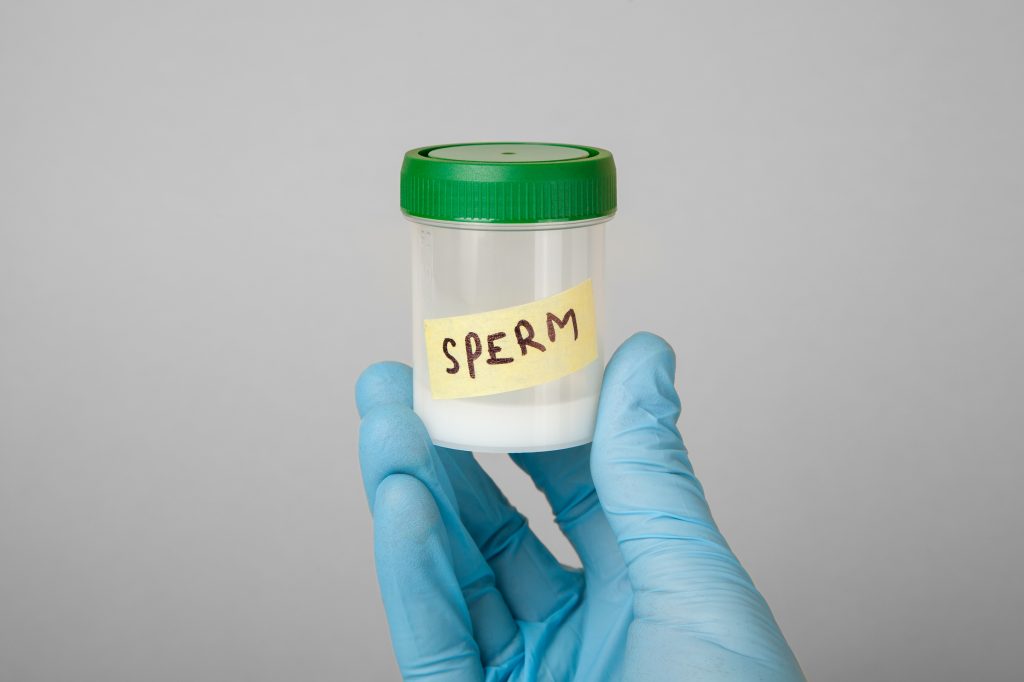 Donor Conception (embryo, egg and sperm donation) in Ireland: What does the Law Say?

Assisted human reproduction services are not provided by the Irish public health system. Fertility treatments such as artificial insemination and IVF (In Vitro Fertilisation) are available at private clinics and guided by the Irish Medical Council, but there is no legislation at this time that protects, controls or regulates egg or sperm donor conception in Ireland.

No legislation prevents unmarried couples from accessing fertility services, yet some clinics restrict their services to married couples with fertility troubles. It seems that each clinic has its own set of rules.
For a lesbian couple who decide to go through assisted human reproduction, the legal guardian of the child is automatically the woman that gives birth. Her partner has no legal rights over the child but she may, however, apply for guardianship.Intended parents who conceive via an identified donor can sign a preconception agreement that may be a donor agreement. Regarding the latter, the donor’s rights in relation to the child may be reduced. If shared parenting is desired by both parties, they may sign a co-parenting agreement. However, it is important to note that no legislation binds these agreements. They are not enforceable by law.

The method is neither prohibited nor legally authorized in Ireland.

Sperm donations should be altruistic only and non-commercial.

How Does Surrogacy Work in Ireland?

No legislation covers the situation wherein a child is born via surrogacy. A surrogate mother is a woman who agrees to become pregnant in order to carry a child for another couple. This may be a solution for gay couples or for people who experience fertility issues and can’t have a child on their own.

Altruistic surrogacy is not banned in Ireland, but not likely to be legally recognised either, as the surrogate mother is automatically the legal mother and guardian of the child and private adoption is not possible. If the surrogate mother is married, her spouse is considered as the child’s legal father. If unmarried, the surrogate is the sole guardian. To have legal rights towards the child, the intended parents may apply for adoption through the Adoption Authority of Ireland.

Commercial surrogacy is not allowed in Ireland. Only altruistic surrogacy is tolerated. No payment should be received for carrying a baby for another couple.

If the conditions of the surrogacy and the applicant(s) meet with intercountry adoption in Ireland, the surrogate child is likely to be registered and parenthood legally recognised.

Yes, but only the biological father can be recognized as the surrogate child’s legal father. He may apply for guardianship of the child. However, his partner will not be able to make the same application.

How Does Adoption Work in Ireland?

According to Irish law, those who are single may apply for adoption as a sole adopter. This includes lesbian and gay people. Private adoption is not allowed. A potential adopter who is in a relationship with a same-sex or opposite-sex partner may also apply to adopt a child through the Adoption Authority. However, only the person who has applied for adoption will have legal rights and obligations towards the child. The partner may apply for guardianship rights.According to the Adoption Act 2010, only married couples who live together can apply jointly for adoption. Same-sex couples are now able to adopt a child, since same-sex marriage became legal in 2015.

How Does Co-Parenting Work in Ireland?

According to Irish law, if married, both biological parents are automatically considered the legal guardians of their children. Being the guardian of a child means having rights and responsibilities in relation to the child. Unmarried mothers are the sole guardians of children born outside of marriage. If the mother agrees, the father can obtain guardianship rights if both parents sign a “statutory declaration”.

With Children and Family Relationships Act 2015, a person who is not considered as a parent can now also apply for guardianship rights. To do so, non-parents must either be married to, in a civil partnership with or have lived at least 3 years with one of the parents of the child. Additionally, they must also have shared parenting responsibilities for the child for over 2 years. This includes LGBT individuals who are not the biological parents.Furthermore, when a relationship ends, it may be possible for a partner who is not the biological parent to apply for access to the child. This will allow the child and the partner to continue to spend time together.

2 thoughts on “Sperm donor, surrogacy and co-parenting laws in Ireland”