Should We Raise a Gender-Neutral Baby?

We take a closer look at one of the biggest trends in modern parenting.

It’s a boy! It’s a girl! These are often the first sentences that announce your new arrival to the world. Gifts are often arranged carefully by blue and pink with nursery decorations following the same pattern. But is this the right thing to do? Are we enforcing gender stereotypes on our children before they have even figured out who they are? In the past, this wasn’t a question that got asked often, if ever. Today it’s increasingly in the spotlight as parents consider the long-lasting effects of gender stereotyping, particularly on teenagers and adults who go on to identify as trans or non-binary.

We take a closer look at the divisive issue along with some of the ways you can reduce the impact of gender stereotyping on your growing child. 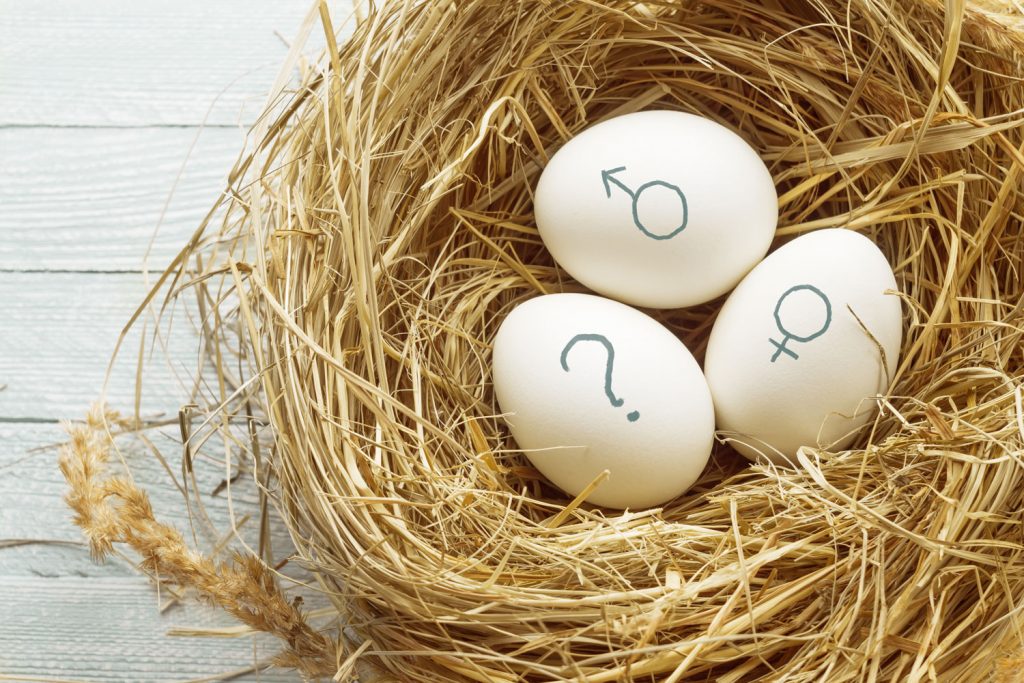 Why are parents choosing a gender-neutral approach?

Gender stereotypes, enforced from a young age, can lead to children feeling restricted in the way they play and express themselves. These early pressures can even impact the career they choose or the way they live their lives as adults. Some parents believe that gendered parenting puts unnecessary stress and expectation onto their children. By choosing a gender-neutral or less gender-focused approach, children can express themselves more naturally and fully ­– choosing their own path rather than the one that society defines for them

What is a complete gender-neutral approach?

Some parents are going to extremes by choosing not to reveal the biological sex of their baby, giving gender-neutral names or by using non-gendered pronouns such as they over he and she. However, this group are in the minority. It’s unlikely that gender will ever disappear from society, and it can be impractical or even impossible to raise a child with no gender cues. Although every parent has to make their own decisions on the best and most-loving way to raise their child, it is very difficult to maintain this style of parenting if children are involved in mainstream education or early years care. Or if they engage with any type of television or media. For most parents, the objective is not to erase gender but to reduce the impact it has on children and support greater gender diversity.

Will children raised in a gender-neutral way be confused?

Critics of gender-neutral parenting say that it fails to take into account the fundamental biological and physiological differences between the sexes. They also argue that it leaves children without the key skills they need for navigating society and may promote a confused sense of identity. Most psychologists and experts do not advocate for an extreme interpretation of the gender-neutral trend, although many support a less gender-led framework for the way we raise both boys and girls.

How do gender stereotypes influence children?

Gender stereotypes can be present in a child’s life from the very first time they engage with the world. From a nursery covered in blue or pink to the ways we tend to praise boys and girls – boys are generally ‘brave’ or ‘strong’ compared to ‘pretty or beautiful’ for girls. These stereotypes flow through everything from toys and clothes to tv programmes and after-school activities. There are still some who would rail against their little girl playing football or their little boy choosing to dance, for example. It’s clear that there is a gender divide, and it’s important that we take steps to address it. Teaching children that they can achieve anything in any field regardless of their biological sex. However, it’s unclear if gender-neutral parenting is the best way to achieve this.

We are also seeing some change in the way that retailers are approaching the gender debate. John Lewis have removed gendered labels from children’s clothes to support a gender-neutral approach, while Target in the US have launched a similar initiative. Hamleys are another big name that has taken steps towards gender neutrality – removing the pink and blue labels for floors in their stores. It seems that, slowly, some of the traditional norms about shopping for boys and girls are being stripped away.

Should we choose a gender-neutral approach to parenting?

That is a question that only you can answer. Every parent has a slightly different approach and that’s not a bad thing. You have to choose a style of parenting that not only makes sense for you, but for your unique little person too. When it comes to gender-neutral parenting, the extreme approach is likely to be a little too stringent and impractical for most of us. But if it forces us to sit back and consider some of the unconscious stereotypes that we all carry about gender, perhaps it is a good thing. It could be that it’s less about stripping gender from the parenting process entirely and more about learning to leave gender out of the spotlight. Whatever path you choose, it has to feel like the right decision for you and your family.