Budget IVF in the UK

Waiting longer to conceive your first child may no longer be a problem!

As we move into the new era of the year 2014, women are waiting longer and longer to have children and start a family life. Concentrating on careers, property and lifestyle. As a result times have changed, more woman are having their first child in their 30’s as opposed to in the late 1960s and early 1970s more first time mothers were under 25 than above it. 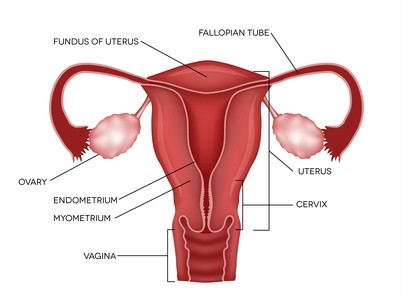 The more traditional routes have had to wait and consequently women that wait longer are unfortunately facing fertility issues that they may or may not have had to face years before.

Fertility rates have as a result dropped dramatically for each female as they edge towards the age of 35. The average age of starting a family in Britain is now at just shy of 30, making the chance of their second child ( if they choose to have another) being had around 32-37. Now, clearly age isn’t the only thing that can affect infertility, however it is a valid contributor. Unfortunately as a women ages that could mean that conditions may have had longer to go untreated or unnoticed such as silent infections like ‘chlamydia’ which can develop into pelvic inflammatory disease and block your fallopian tubes. Although this doesn’t reject all possibilities of conception, it does contribute to a low fertility count when the women is ready to start trying for a baby.

Weight and nutrition can also affect your ability so keep that in mind. With fertility rates on the rapid decline and the need for IVF treatment on the increase, a new low cost option, may be the ideal solution.

Reports suggest that there is a new ‘budget’ IVF treatment arriving in the UK soon. The groundbreaking budget treatment will mean that if the rumours are true, many more women facing fertility issues will be able to afford IVF at a fraction of the price of years gone by.

IVF has been viewed by many struggling to conceive as a must have medical treatment at a can’t have luxury price. The new budget procedure, costing around only £1,000, cuts back on expensive incubators, drugs and apparatus used to carry out the treatment.

A budget treatment, may not be the most appealing sentence to use in describing the way in which you started your family, however tests have proven that the results are on the same level of those using a conventional equivalent, which can cost up to £15,000 and even then there are no guarantees!

The new low cost procedure will give more chances to prospective parents hoping to start a family, also opening up the possibility for NHS to become more involved, paying for treatments and offering them to people who, without it would remain childless.

It’s inspiring news that the possibility of a sad reality, is being given a positive glimpse. Showing brighter generations in every sense of the word- the possibility of turning luxury dreams into an economic reality is finally upon Britain.