Many women are still afraid of having a child on their own and fear the reactions of their family and friends. Family and friends will belabour the difficulties inherent in bringing up a child on your own and will advise waiting until the ‘real thing comes along’. That said, co-parenting is not necessarily a default choice; more often than you think this decision is made after in depth soul searching.

Women talk about this a lot, and what comes out of their conversations is that either they have not found the man who suited them, or their partner already has children and doesn’t want any more, however their biological clock is ticking. For them, co-parenting may seem a default choice. In fact, their desire to have children is so great that they are willing to try anything to finally become a mother. It is therefore a very real decision, based on mature reflection, and not a default choice at all! The commitment is far too great for such a term to be used. 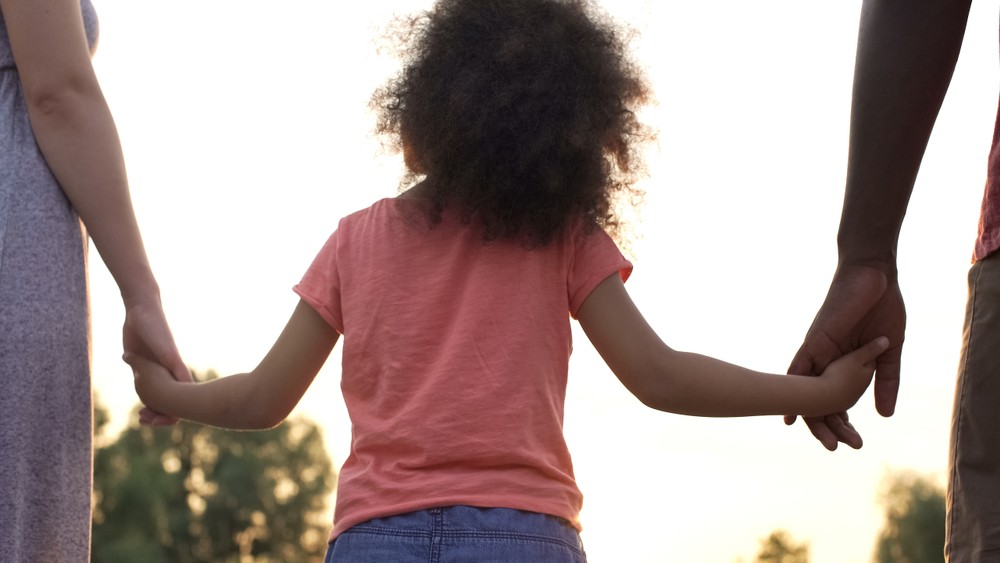 Co-Parenting: I have decided to have this baby alone

Then, there are those women for whom the type of decision is not even debatable. “I’m 39 years old, I have been dedicated to my career and others, now I want to slow down and live the most beautiful experience of my life.” It is a real and mature decision: to conceive and raise a child alone.

“She had a baby alone …” How can you become a parent through co-parenting when you’re single or a gay couple?

Co-parenting is a personal process of finding a co-parent on a dating site in order to become parents and share the rights and duties with regard to the unborn child. Thus, singles can satisfy their often very strong desire for a child, even if they are not part of a couple or in the case of a gay couple (gay parenting).

The level of involvement of the donor or the surrogate mother will be freely determined by the co-parents. This arrangement may even take the form of an agreement to protect the status of the step-parent. The “Charter of shared parenting” distributes the rights and responsibilities of biological or social parents and is approved by the Family Court Judge who would be referred to in case of disputes.

A couple of women can find a donor and one of them will become the mother of the child, they may request that the donor does not get involved in the child’s life but the woman who did not give birth will not be recognized as a mother unless this is certified by a charter of co-parenting.

You should know that sperm donation and adoption are reserved for heterosexual couples and adoption of a spouse’s child is only possible within the context of marriage. Thus the only way to become parents through co-parenting remains to find a donor or a surrogate mother on a dating site for parents such as Coparents.co.uk. Insemination and pregnancy can then be performed in a country with more advanced legislation.

Finding your co-parent is similar experience to finding your soulmate via a dating site, becoming the parents to your unborn child is the most life changing experience you will ever have and finding the right match for you and your family is priceless.

What are your values, your likes, dislikes? political views and childhood memories? what makes you want to become a parent and why should the co-parent wish to have a child with you. What can you and your selected co-parent offer a child?

There are so many questions to answer and it’s hard to know how to answer them when you are just starting this process.

Single 43 year old Helen from Leeds once said that when she met Brian a gay architect from Bristol, she thought he was the opposite of what she imagined she’d choose for the father of her children. “His fine chestnut hair and fair skin weren’t exactly what I had imagined (I’d always imagined I’d find a strong Italian looking man with dark brown eyes and olive skin like my dad) though his outlook on life, he attitude to religion and his ambitions for his or our potential childs future were what made my mind up, luckily he felt the same way.”

Typically (though not in all instances) co-parenting is where there are two single people who wish to have a child or children and apply to create a life together through a matchmaking process. It can be clinical in it’s approach although many people find it similar to finding a partner and seeing whether you have ‘that’ chemistry, after all, you’ll need a connection if you are to join together and raise a family.

Do remember that a co-parenting agreement is not necessarily legally binding although it is considered a good idea as it can help in court if a dispute arises. It is recommended to seek legal advice from a lawyer who specialises in family law when considering your choices in co-parenting.

Co-parenting does not mean having to live under one roof, or even in the same city, the rules are much the same as if you were a divorced couple with children and learning to raise a child under the same concepts, values and beliefs. A mutual connection on the way in which you wish to raise your child/children.

Deciding on whether you wish to become a co-parent is an interesting and enlightening journey, whether it’s a choice driven by life experiences or medical/genetic circumstances that are out of your control. Co-parenting is a fantastic way in enabling many people around the world embark on the greatest adventure they will have have – parenthood.

Whether you are a mother seeking an involved co-parent for your child, or a lesbian couple considering using a known donor’s sperm to conceive, it’s wise to consider and have documented a co-parenting agreement with the father of your child in advance of conception or (at latest) birth.

A recent Court of Appeal case A –v- B and C, in which my firm represented the ‘donor’ father highlights the value of such agreements. The case concerned a dispute with the child’s lesbian mothers about the role the father should play in his son’s (aged two) life.

A feature of this case was the so-called “restaurant pact” between the three parents (who were friends) prior to conception about their respective future roles in the child’s life. Yet since there were no documents that captured any accord reached, the court was faced with competing accounts about the discussions had and the parties’ differing perceptions and expectations arising from what they had apparently agreed.

A proper, written formal pre-conception agreement would have provided clarity on the parents’ agreement and intentions as at that point in time. The Judgment in A –v- B and C confirmed that the fundamental principle in cases like this one was that the child’s welfare should inform the court’s decision (as opposed to the desires and agreements of adult parenting parties). However, this doesn’t detract from the fact a pre-conception agreement would have been valuable evidence. Even if circumstances and aspirations had changed by the time of the hearing, the court would at least have been able to commence its enquiry from an acknowledged baseline.

Pre-conception agreements can vary enormously in detail depending on parents’ priorities. Some just consist of general statements of principle about future parenting roles. Others are much more detailed, covering everything from future access and sleepover regularity to whom should choose the child’s school and attend sports day.

So, however unnecessary or unappealing you regard the prospect of having to document future parenting roles and rights as you begin your quest to become parents, do consider the A –v- B and Ccase. Family life does not always take the course expected and a proactive agreed approach upfront can save substantial heartache, misunderstandings, rancor and legal costs down the line as the parties in this litigation can now attest.

One thought on “Become Parents Through Co-Parenting”